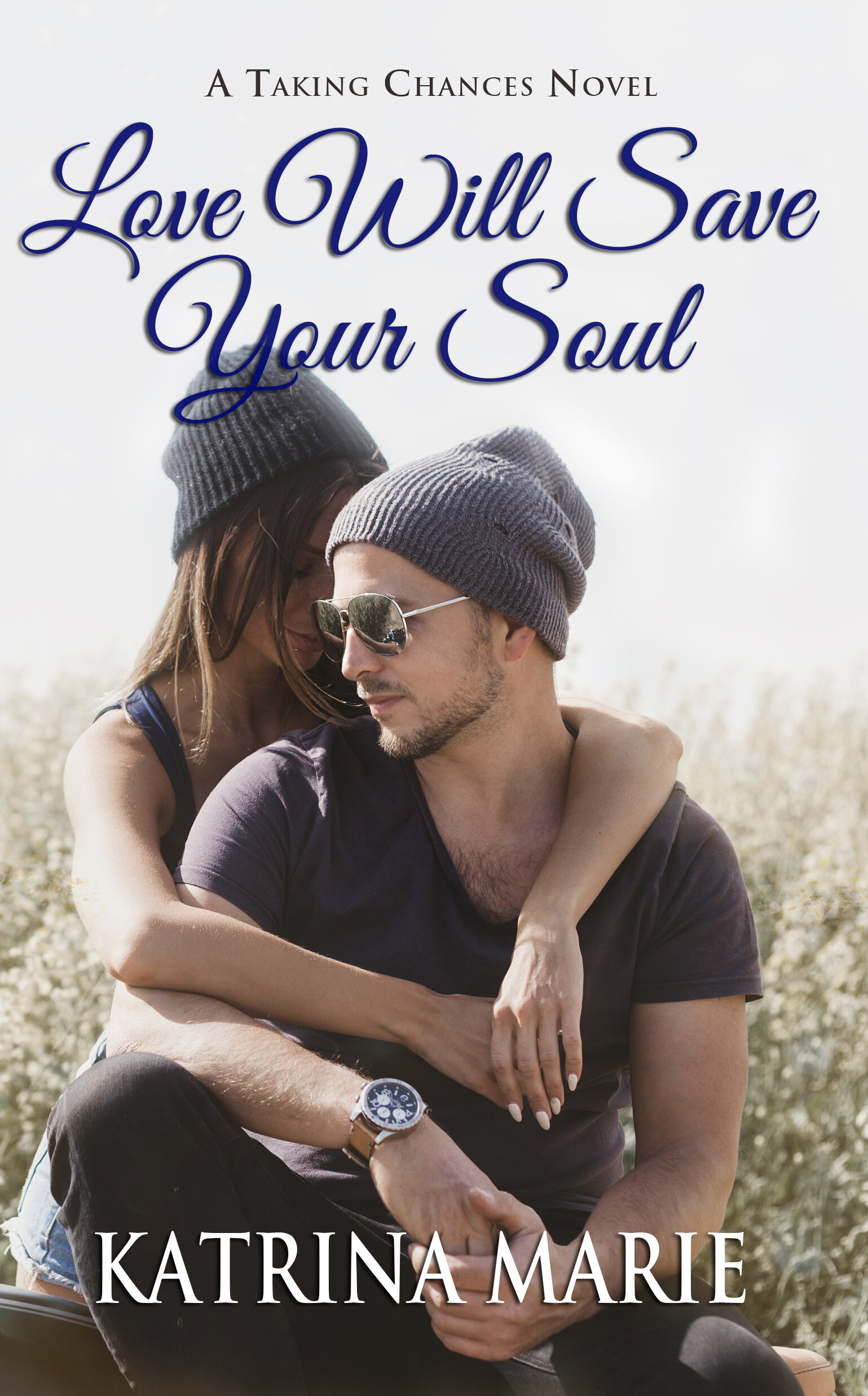 Baseball & Broadway is on sale for 99 CENTS until April 22nd! Grab your copy now! A broken heart is never an easy one to mend.Alice spent years forming a new identity while chasing her dreams. A fresh start was just what she needed. When she scores the leading role in a Broadway hit, a new world of possibilities opens up, including singing the National Anthem at the very game her ex was playing.The biggest mistake of Easton’s life was ending things with Alice before they left for college. No woman has gotten close to him since. Instead, his primary focus is on his baseball career. While warming up before a game, a voice comes over the speakers as the Anthem is sung. A voice that causes something deep to stir inside of him.Is it possible to rekindle a romance after so much damage was done? This game is bigger than any Easton has ever played. Two hearts are on the line. Either he’ll strike out or slide into home for the win. There’s only one way to find out.

Grab it on Amazon & Kindle Unlimited